Salt & Sugar is the debut EP from Anja Elise. 2 years in the making, this project encapsulates her experiences with love, heartbreak, mental health, and moving forward. Available now!

Anja Elise is a Milwaukee-based artist who has been writing music and performing locally  since returning to the US after living seven years in Germany and the UK.  Eerie melodies, extremely personal lyrics, and unconventional song structures make up her definitive style.  She recently released her debut record titled “Salt & Sugar”.  Anja continues writing and collaborating on projects with other musicians, and she is looking forward to releasing another project in the future!

“We get ensnared by Elise's precious emotion as she sings through immense personal trials.” - Ben Slowey 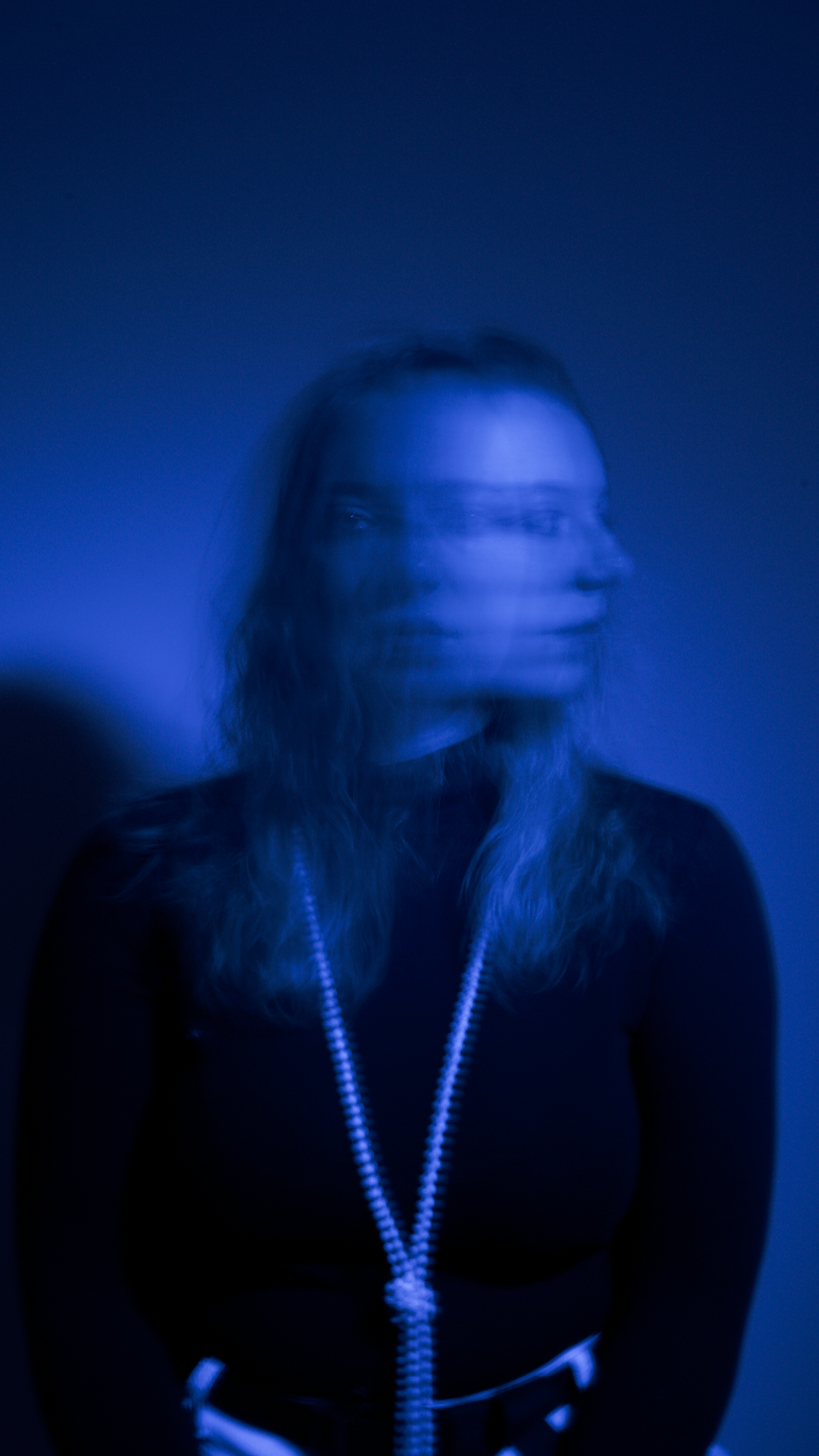